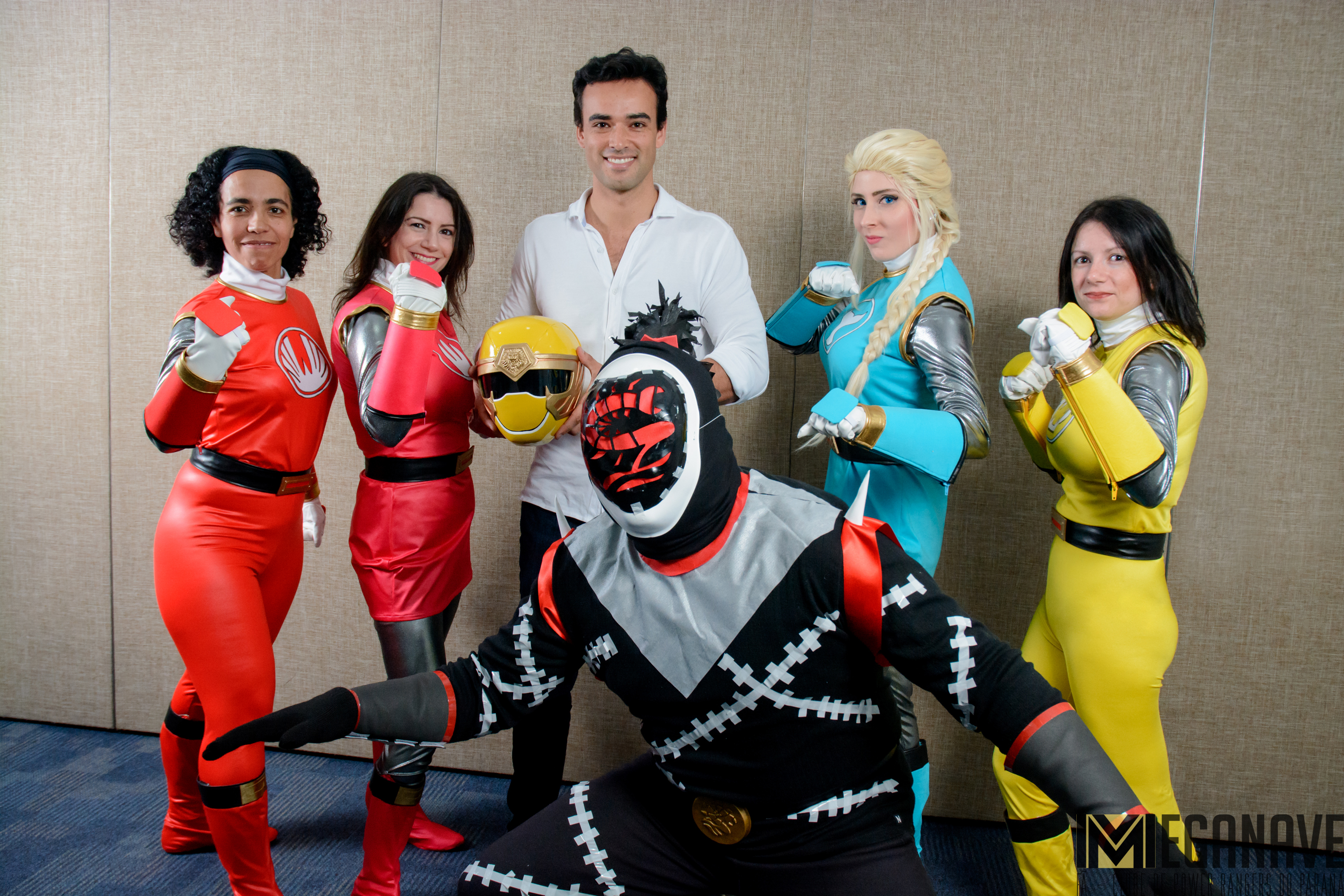 Glenn McMillan, the Yellow and Brazilian ranger from Power Rangers Ninja Storm came back to Curitiba city on April 15th 2017 in a special event to his fans promoted by Meganave-Pr fan club and we had the great honor to not only be a part of the organization, but also interview him again!
(Check out the interview made in 2016 at this link – Portuguese only).

Glenn won a helmet of his character Dustin Brooks made by the fan club Meganave Pr, which debuted in the photo ops and autographs held there. He also won a rare poster from the 1995 Power Rangers movie and cookies from Serial Cookies – Lado B, of course.

He told us about his participation in Brazilian conventions and how he is getting know a lot of cities and loving to meet the fans thanks to that. He also shared about his routine between Australia and Brazil, future projects, career, his participation on the campaign NOH8 (a super cool non-profit charity campaign about gender equality and human rights through education, social media and visible protests), and his vision about the Brazilian cultural scene.

The meeting also featured the special (and surprise) guests Jason Chan (Cam Watanabe, Samurai Ranger) and Jorgito Vargas (Blake Bradley, Navy Ranger) via chat through Glenn’s own mobile phone. Jorgito also raffled a Power Rangers Ninja Storm DVD box between the attendees. The winner, Ricado Becker, recorded an unboxing video when the prize arrived at his home. Check it out:

There was also a livechat selfie, and a draw of an action figure of the new movie’s Red Ranger and of one 1995 movie poster.

It was a very pleasant afternoon and we want to thank Glenn for his affects towards the fans with the video of the 2017 interview. It is subtitled in English (turn it on by clicking on the subtitles icon on the player below). Check it out: 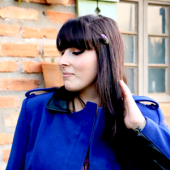 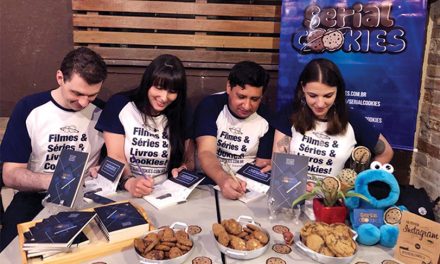 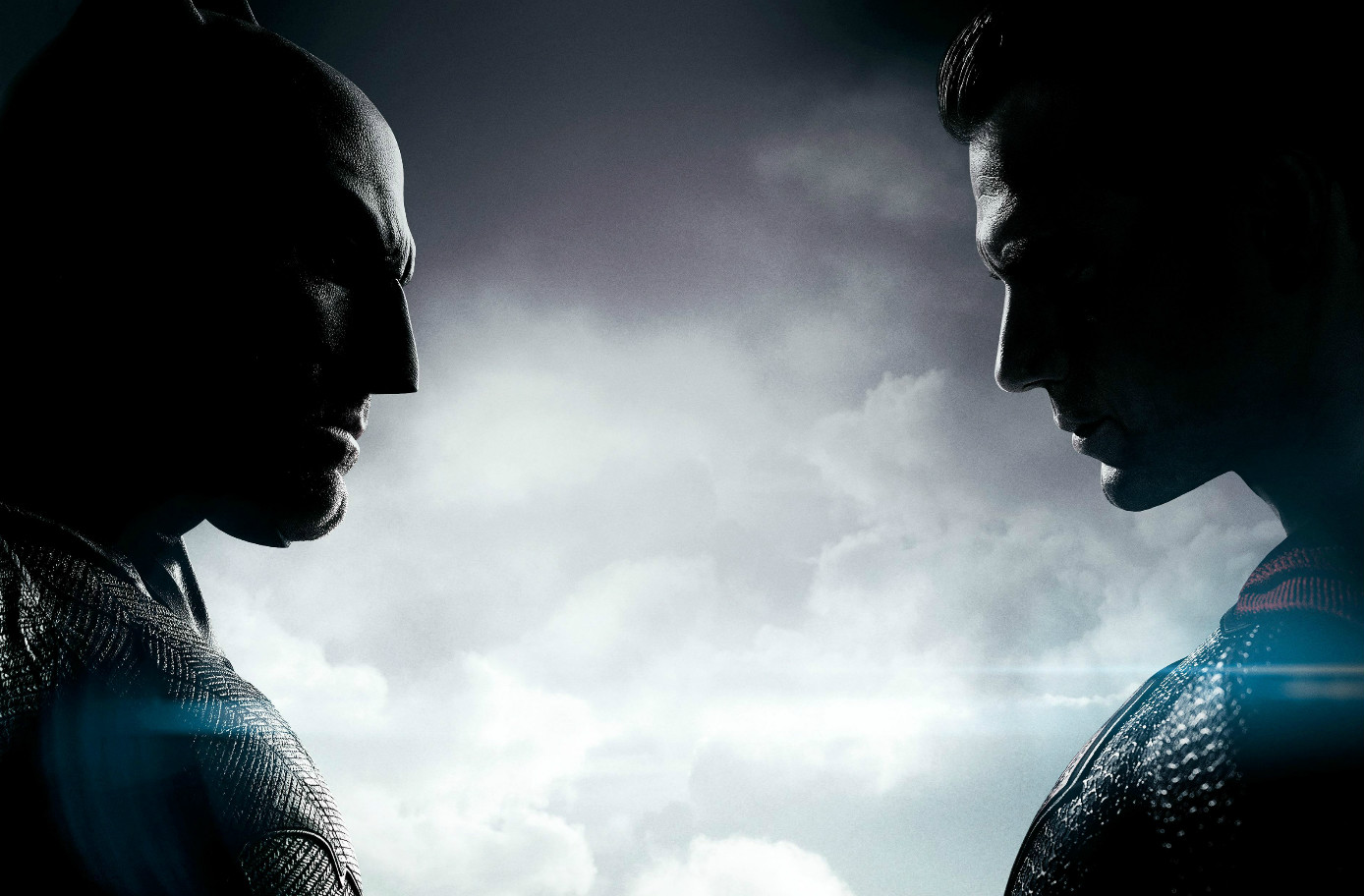 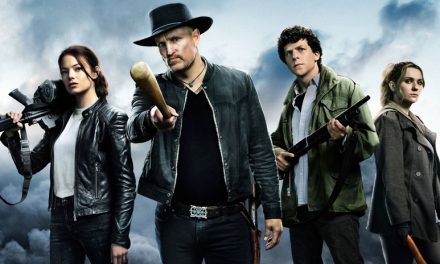 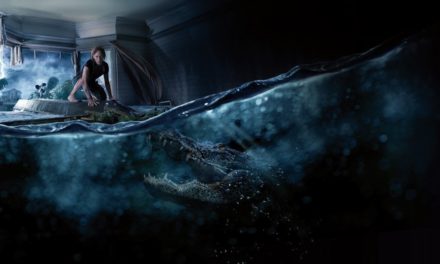